Of course, there’s a small group of people who have an abundance of excessive wealth, but you know the truth about these folks. This group represents about one percent of the nation. It’s safe to say that the rest of the country lives in the real world where that kind of money is more of a fantasy.

Now, the fantasy of reaching a million dollars can be a reality.

Life, circumstances, and bad luck might make you believe it’s an impossible goal, but don’t let that fool you. There’s a path to these types of riches, and all you need is the right plan. You could reach $1 million between 35 to 45 years of age; you just have to follow a smart plan.

How to reach a million?

To reach this goal, you have to be patient and commit to the plan.

The problem is both things don’t come naturally to a person. It’s understandable that most people want to live in the moment and have a lot of responsibilities to deal with, so the idea of spending less feels impossible to do when it seems like you barely have enough now.

The amount you have to save depends on how quickly you want to reach your goal, but it’s possible.

First of all, the rest of these suggestions are going to assume that you have absolutely nothing in your savings. Some people may have something already, but it’s okay if you don’t. The truth is that most Americans wouldn’t know how to deal with a financial emergency since they have next to nothing in their savings.

There are a lot of reasons why someone might not have a lot of money saved. Some could blame the school system, which doesn’t include financial literacy classes. Others could say it has something to do with the minimum wage that hasn’t been reformed for people in many years even though inflation has certainly gone up. People are spending more on living expenses than ever before.

While all of this may sound difficult to deal with, that doesn’t mean there’s no way towards your financial goal; you just have to be wise about it.

For this investment plan to work, it’s important to keep in mind that the investment you put away is going to earn four percent. That’s a fairly common interest rate, so it shouldn’t be too hard to find an account that offers that kind of interest rate.

The reason people tell you to start saving money early is that the earlier you start the sooner you’ll get to your financial goal. Saving this kind of money can feel impossible when you’re working minimum wage jobs, but by the time you finish college, things should be a little easier for you.

Still, you can start saving even before you graduate college so that you get a head start on your goal. You’ll be surprised how quickly you’ll open your eyes and be 35 years of age or 45, or even 50.

You’ll feel good about your life if you reach that age and are a millionaire. It might feel like you’re going to be pretty old by the time you reach your goal, but these ages are pretty good. You’ll still have a lot of years to live, so why not live them up as best as you can, especially if you start early with your savings. 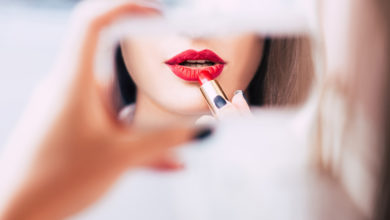 How to look great on a budget? 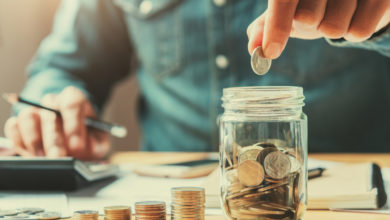 The right way to approach a budget 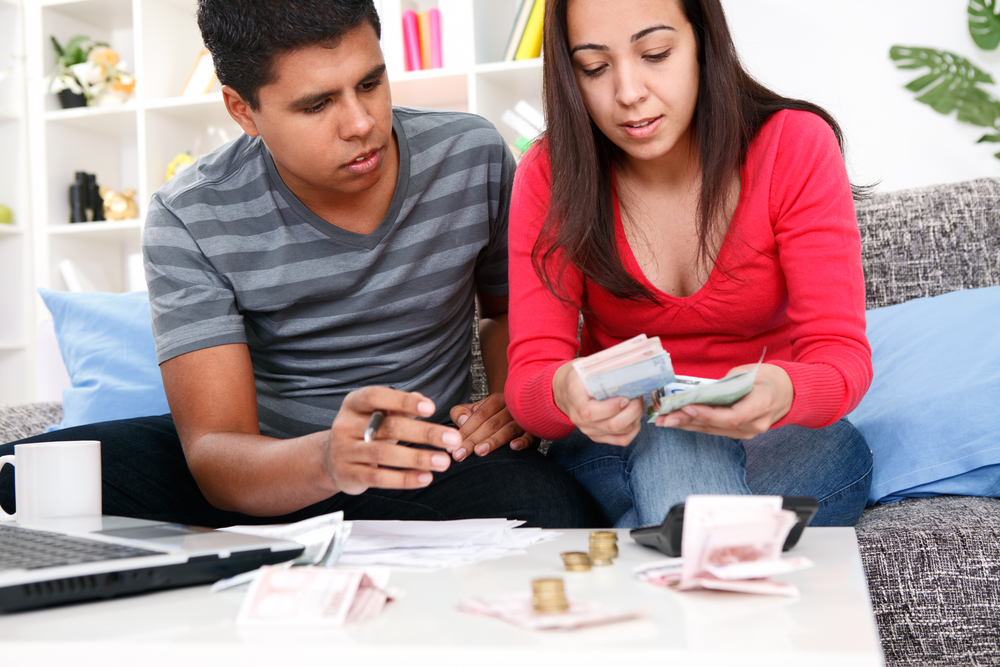 How to approach finances as a couple 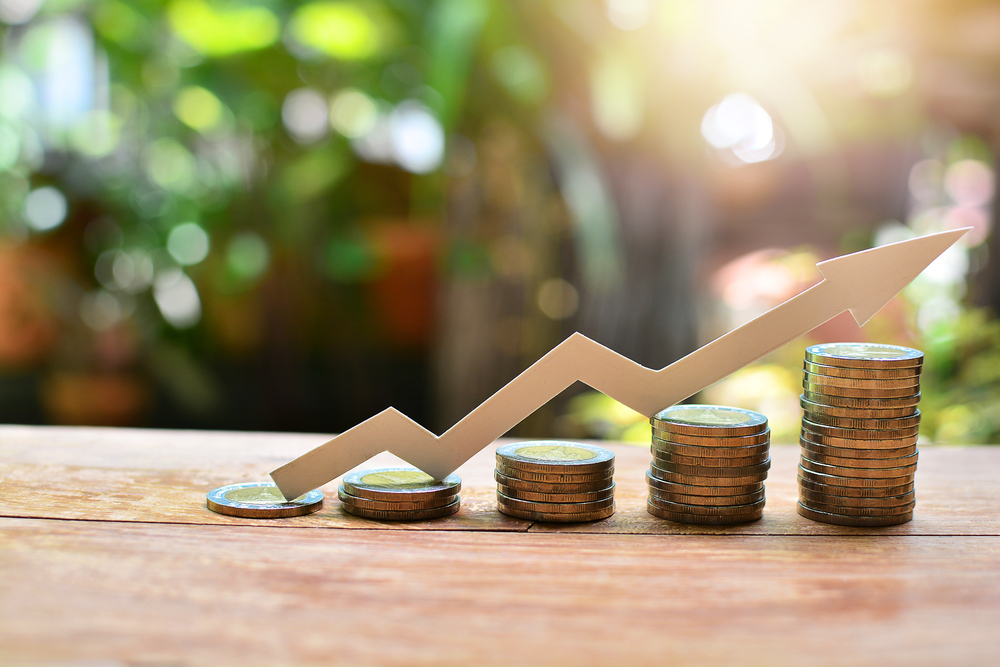