Have you ever considered the life of a $1 or $5 bill? Think of the incredible adventures a single note goes on its life. Estimates suggest that a single bill of either $1 or $5 would changes hands 110 times a year. If these bills could talk imagine the stories they would tell. These bills can not talk but what they can do is pass germs. Consider those 110 people one more time and now consider how often you wash your hands after touching money, rarely right? Maybe that should change.

The average bill stays in circulation for 10 to 15 years so that $1 note in your pocket may have had over 1000 owners. Some of them likely kept it under their mattress, some probably in their sock, and some, well there are some we just don’t want to think about.

A study from 2017 shows that a $1 bill has thousands of micro-bacteria. The most abundant are the ones that cause spots but there were traces of vaginal bacteria, microbes from mouths and plenty of viruses too. However, chances are your skin is protecting you from all of these things but we would strongly advise against licking your money. The next time you win a bet maybe don’t kiss that crisp note you have just won, you don’t know where it has been.

The good news is that currency is really no worse than everything else you are touching in daily life. The bad news is that everything else in your daily life is pretty bad too. The handrail on the bus, the ATM machine, the door handle of your local shop or bathroom. All of these carry thousands of bacteria. Given the recent health scares we have had, now is a good time to start washing your hands a lot more. 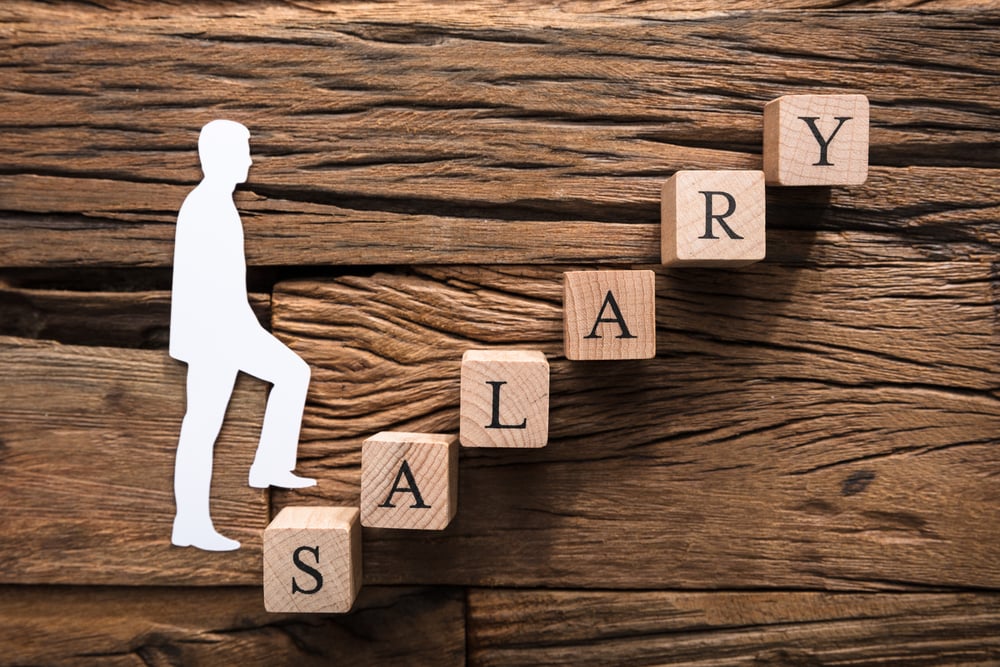 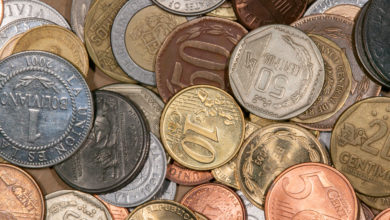 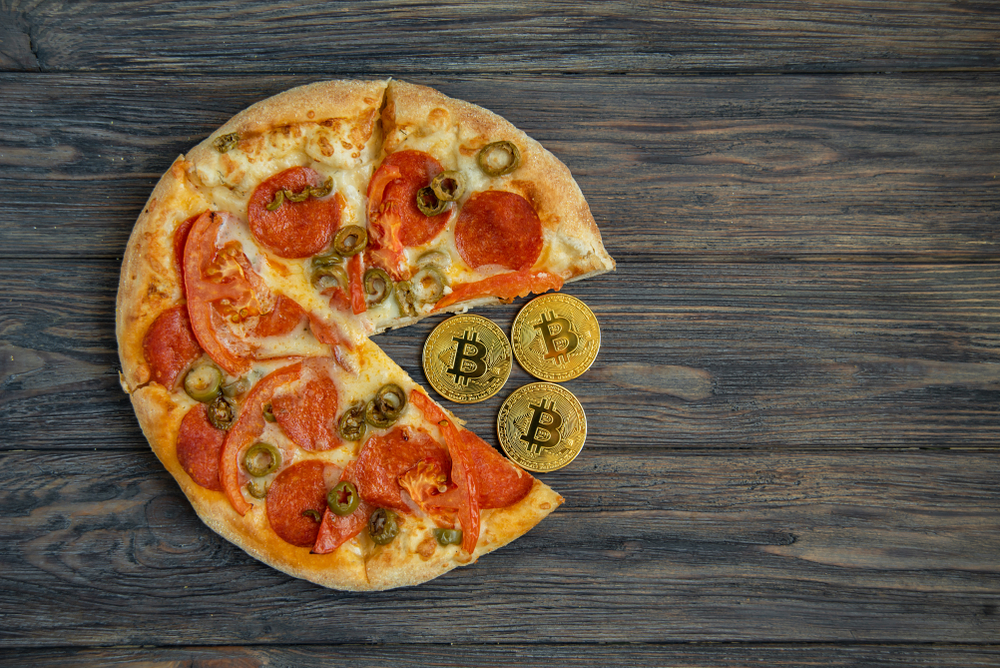 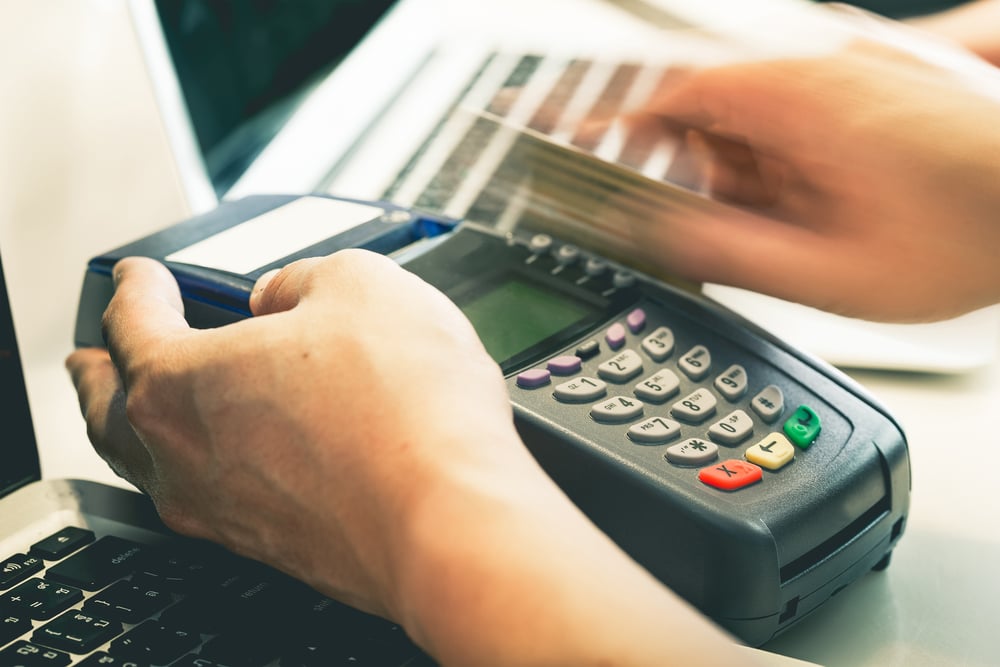 May 8, 2019
Check Also
Close
Moneyscapes – Categories
Recent Posts
Moneyscapes Newsletter!
You need to install the TieLabs Instagram Feed plugin to use this feature.