The euro is something that we don’t often give enough consideration to today. While we are happy to use the euro across many countries of Europe we fail to recognize what an incredible achievement it was to create a single currency across so many different nations. Let’s take a closer look at how the euro came into existence.

To understand how the euro came to be, we need to go all the way back to 1957. In this year, the Treaty of Rome was signed which set the objective of creating a common market across all of Europe. This was the first time the idea of a common market came into play for Europe. The treaty suggested that a common market would deliver greater economic prosperity for all of those involved and create greater unity among the countries of Europe. When you consider that people in 1957 still had the memories of world war two fresh in their minds, anything that brought countries that were used to quarreling, closer together, was seen a great idea.

At that time though there was no mention of altering monetary union and the single currency idea was still decades away. Back then the idea was more to allow people to pass freely between countries. However, once this began the key obstacle found was the differing currencies.

In 1970 the Werner Report was released which was the first to consider a monetary union however as the monetary system was so turbulent at that time it was not possible to bring the euro into place. It was in 1989 in the Delors Report where the idea became a plan. A three staged plan was laid out that sought to introduce a single currency and a central bank of Europe. This was locked in place in 1992 with the Maastricht treaty. This treaty laid out the requirements to be part of the single monetary union.

In 1995 15 countries agreed to join the single currency union. Certain policy agreements had to be made, for example any country wishing to enter had to record a budget that did not have a deficit greater than 3%. This was done to ensure some level of economic stability for the new currency.

In 1999 the euro came to existence. For the first three years, it was an invisible currency. This meant that there was no physical note or coin but that it could be used for accounting purposes and electronic payments. On January 1st, 2002, notes and coins were introduced across each eurozone country. Each coin was identical on one side while on the other a symbol was chosen to show what country the coin originated in. However, the coin (and note) could now be used in any eurozone nation.

Since its inception, many other nations have joined the European Union and the eurozone. Today 19 European countries use the euro as their official currency. Whether it has been a success or failure depends on who you talk to. The fact that the euro is still in place now, twenty years later, shows that it is a success. The fact that it survived the global economic crisis during that time is further testament to its success. However, it has had some serious flaws and many would argue that the global crisis would not have been as strong if the euro did not exist.

The flaw of the euro comes down to the fact that is a currency shared by countries that share little else. The economic, legal, and cultural disparity between many of these nations means that a single currency often causes more issues than it solves.

Having a single currency allows for ease of transaction and ease of movement, however, it is a stranglehold on a country’s economic and monetary policy. During the financial crisis, Ireland was undergoing a housing boom and needed tightening monetary policy to slow down spending. At the same time, the German economy needed cash injections. The two countries needed different monetary policy and the policy chosen suited the Germans, the crisis that faced Ireland grew larger as a result.

Clearly, the euro has many positives but it is not a perfect system. Despite this it is a very difficult system to leave and if any country did leave the euro it would likely face economic recession as a result. For this reason, we have many more years of the euro on the horizon. 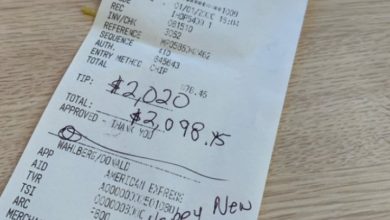 What you should learn to be in demand for years 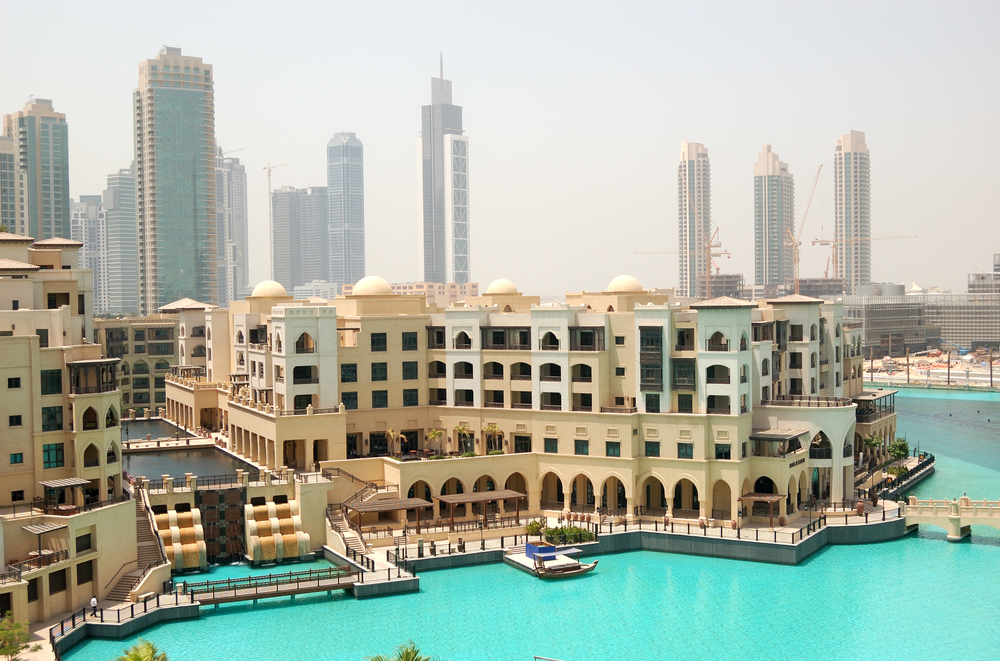 The incredible transformation of Dubai 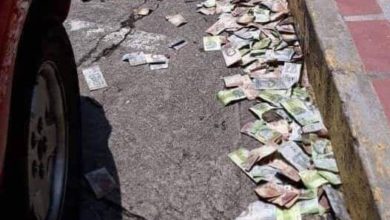 The image of money in Italian streets. Real or Fake?