Too many people today think that if they stay in an organization long enough they will be promoted to a leadership position. Unfortunately in many companies, they are right. This is what has led many companies to poor leadership over time. Thinking that a leadership position is something that you are owed is as archaic as thinking that leading a country is a birthright. To be a leader you must have the ability to lead.

In a survey of over 300,000 leaders and the people that they lead, the skills required to be a leader, became very apparent. In today’s business world a leader must be:

Many leaders are smart but the best ones are emotionally smart. If your employee shows up for work late three times in a week but never has before, you need to know whether to ask them if everything is ok and give them time or whip them into shape to show them not to test you. Emotionally intelligent leaders understand their people and get the best out of them.

No one follows a leader that they can’t trust. A leader must have strong integrity and honesty to be believed and followed. If you constantly change your opinion on a matter, don’t stick to your principles and don’t follow through on your promises, no one will follow you.

A leader is only a leader if he or she is followed. Many people are put in a leadership position but fail to inspire those they oversee. A leader’s best achievement is creating a space where people want to succeed and letting them do it. 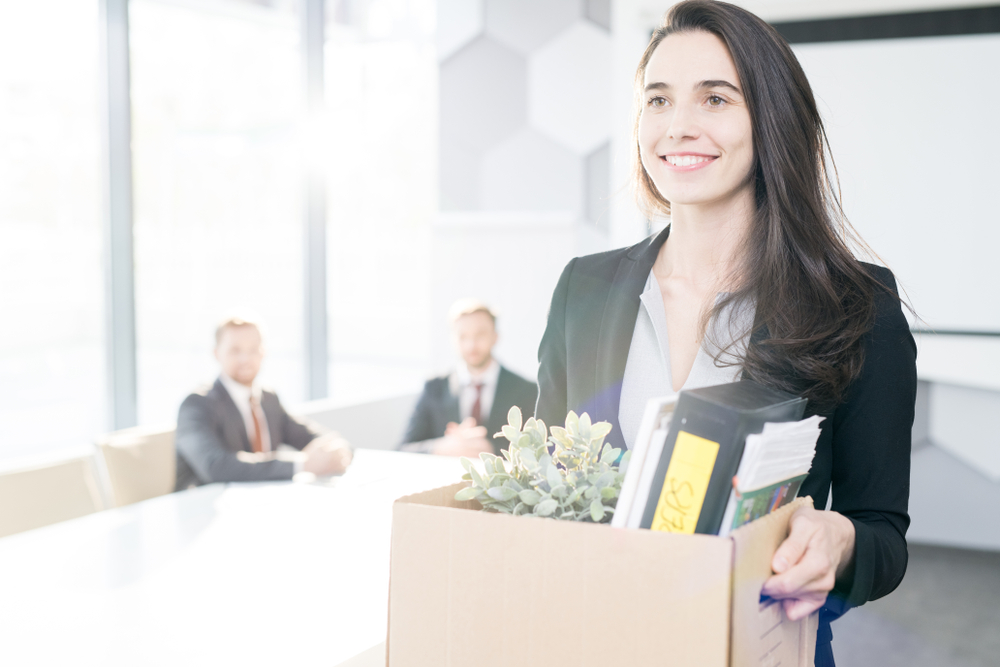 The silver lining in losing your job 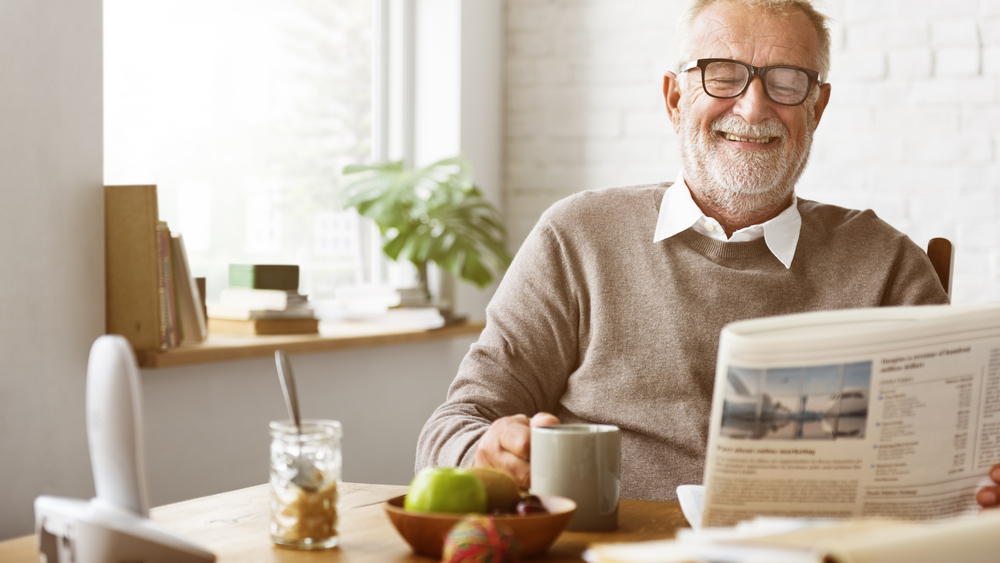 Five tips to planning your retirement 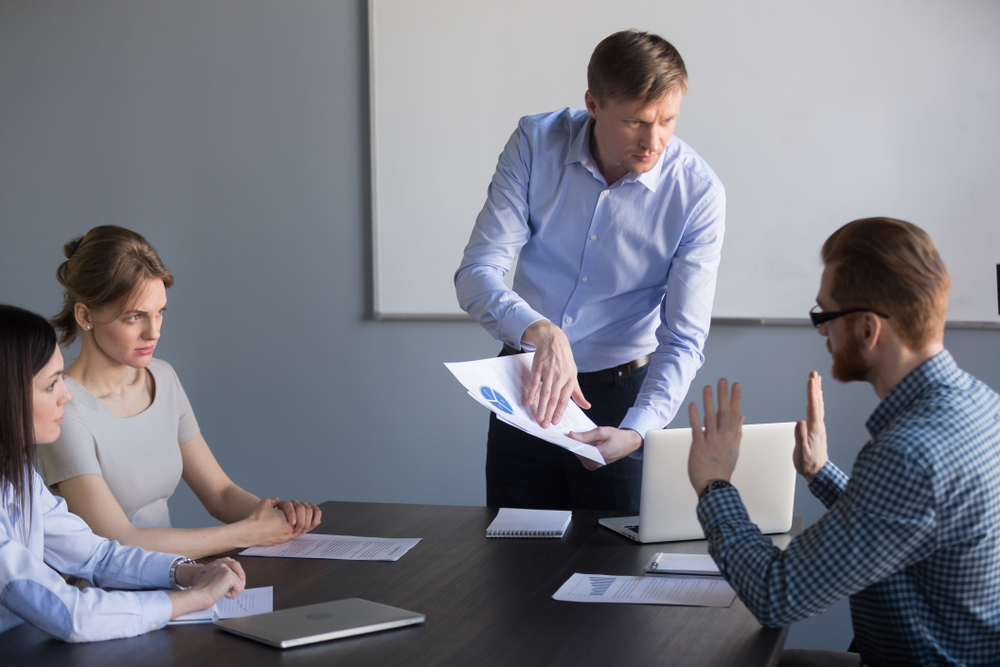 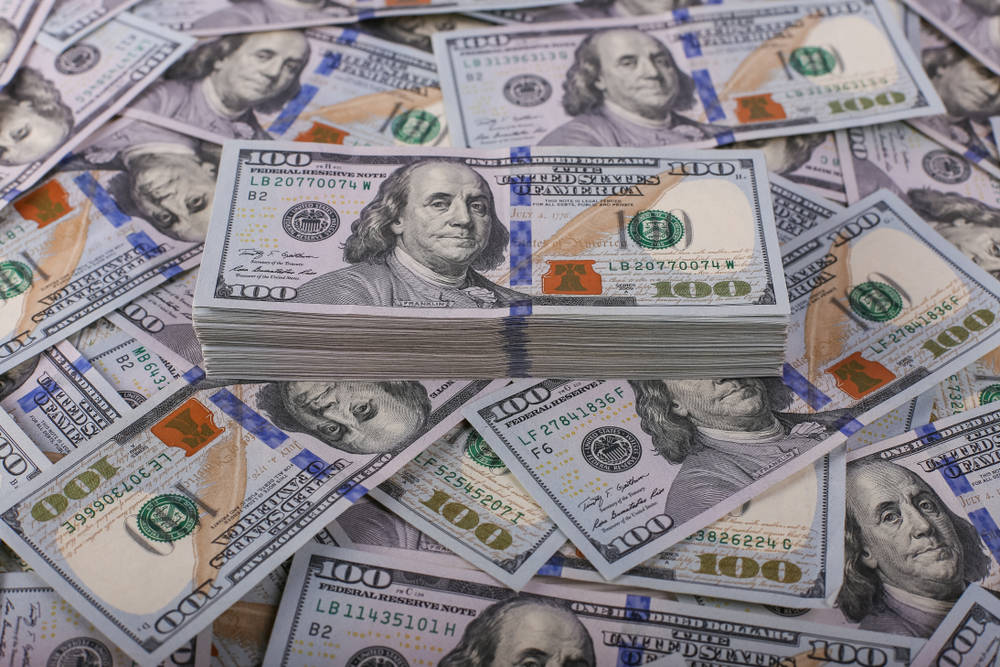 The surprise expense in drug dealing