The Tamagotchi holds a special place in most 90s kids’ hearts. It was a small electronic device with terrible graphics. You had to feed small pixelated circles every so often throughout the day or they would die. The programming required and mechanics used were likely minimal. The complexity of the Tamagotchi was low enough that most people would guess that people would get bored quickly, but they didn’t. People loved it. My sister buried her Tamagotchi in the backyard when it died, she could have just pressed the reset button and had a new one, but she considered that cruel and inhumane. The company has sold almost 100 million units worldwide and has netted over $900 million. What an incredible idea that turned out to be.

Tamagotchis is one thing, but rotten teeth? That is just a bad idea. One man created rotten teeth that could be worn by people to appear as if they had ugly teeth. He invested his life savings in the idea despite his friends and family warning him not to. He had the last (ugly) laugh though. The company turned over around $50 million in profit.

Rotten teeth were ugly, but they knew they were ugly. Crocs are a whole other mystery. These shoes are so ugly yet loved by so many people around the world that it just makes no sense. How can an inventor go to the drawing-room, create these terrible shoes, and think this will make me millions.

They did more than that. In 2017 crocs became listed by Vogue as a must-have fashion item. Sales are in excess of $1 billion every year and the company continues to go from strength to strength. It makes no sense.

While talking about things making no sense, let’s talk about Beanie Babies. Ty Warner is the owner of the Beanie Baby. He had been fired from his job and decided to make his own stuffed animals. People went crazy for them. While he was just making a large variety of animals, it appeared that he caused a craze in collectors. So much so that economists claimed there was a Beanie Baby bubble at one point. These animals were worth an incredible amount of money at one point but the economists were right. The bubble did burst and today a beanie baby can be bought at a very low price. Ty Warner has made plenty of money from the endeavor though.

Often simplicity is the key to a great invention and nothing gets simpler than the slinky. An engineer actually created the slinky by accident one day and has sold around 350 million of them since then. The toy has been now recognized as a part of American history!

The amazing thing about these inventions is that they are not amazing. How or why they captured the public imagination is anyone’s guess, but they did. This means you have the opportunity to create something incredible too. Let your imagination run wild and perhaps you could create the next slinky. Or maybe not. 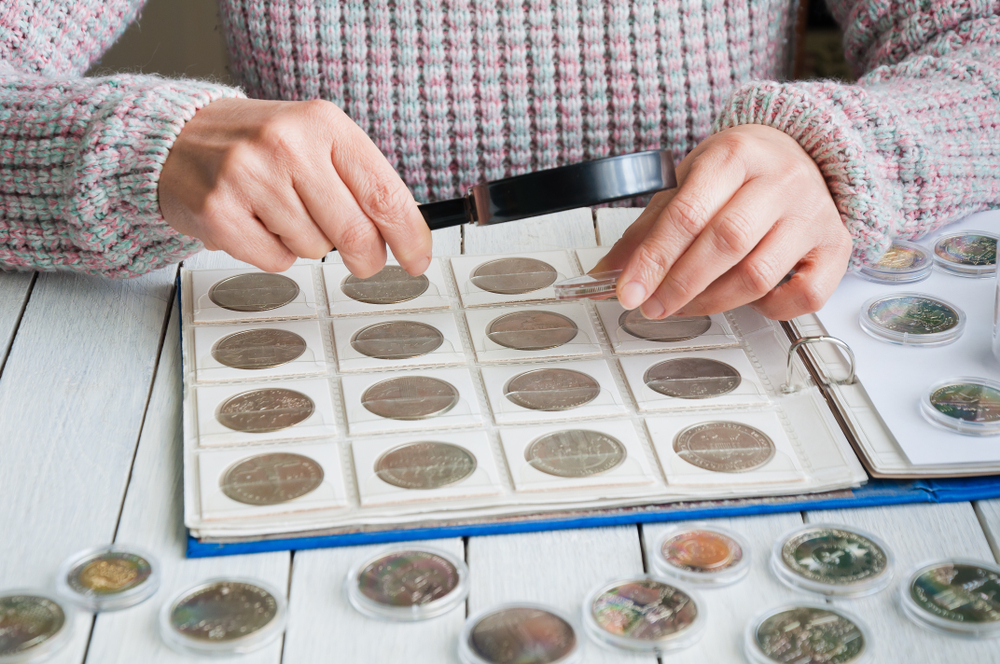 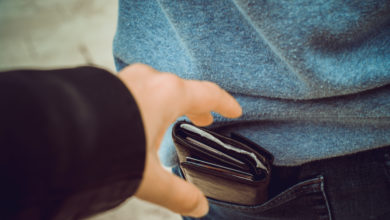 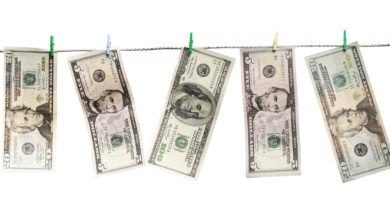