One of the key ways to get ahead in business is to network. Networking has changed its face many times over the years as the digital age has grown in prominence. In the past networking was going to the bar on a Friday, it was playing golf on a Saturday. Today the game has changed and you need to get a handle on who to network with and how best to do it to stay ahead.

Networking is pointless if you are doing it with the wrong people. If you want to catch up with old friends who you used to work with and go for a drink, do it. Just don’t deceive yourself by calling it professional networking. Networking is not about the friends you made or your first boss. It is about people with connections in places you want to go or who will push you further.

Consider the person who pushed you must in your career. This is someone you should contact for the occasional catch-up. If anyone has ever gone out on the limb to support you, then you should check in with them too. One thing people often misunderstand about networking is that you shouldn’t always look up. If you have supervised or managed staff in the past ensure you stay in touch. Some of them will be high flyers and won’t be in a support role for long. If there are people you dislike that you feel you should network with, don’t, it is never with the pain.

Today networking takes place in the comments sections of LinkedIn, in group chats, in digital conferences, in airport lounges, and over video calls. When you contact someone to catch up, don’t feel it has to be over lunch. Expand your network across the globe and take advantage of the age we live in.

The why should be obvious. People are the secret to success in any business. If you know good people they will both open doors for you and be useful for future projects you are doing. Keep people close to you and you are on the path to success.

The secret steps to being charismatic 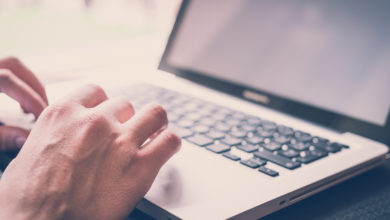 How to accelerate your career development 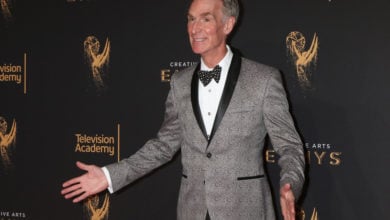 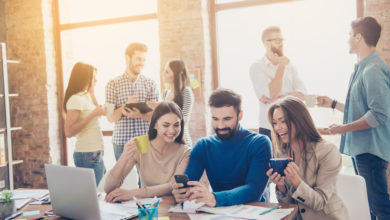 The secret to a happy life is a fun job