A recent study suggested that saying sorry at work can take the power out of your position. While apologizing to the customer over any complaint is always the right move, apologizing to your coworkers may not be. Can too many apologies leave your career in disarray?

The fact is that when you apologize to someone you essentially give them the power in the situation. To some it makes you appear weak and fragile. However, a boss that never apologizes when they make a mistake is not a leader. If something goes wrong you have to take responsibility. Never apologizing appears like a chapter out of Donald Trump’s book and that is not what we are encouraging.

Instead, we simply suggest being mindful of when and how you apologize. If you spill coffee on a coworker, apologize. If you get drunk and abuse people, apologize (that may not be enough actually). Apologizing is part of being an adult and if you dismiss your responsibility people will lose more faith in you than if you had just acted with courage and said sorry.

Despite that, you don’t want to become a serial apologizer. If you arrive a few minutes late for work, if you have to leave early, if you don’t win an important contract, if the senior staff doesn’t approve your team their bonus and you have to pass on the bad news, don’t apologize. You are allowed to be late occasionally and apologizing to those that are below you in reporting tells them that they can start to police you. If a business issue happens, don’t apologize, that is part of the business. It is not that an issue happened but how you deal with it. Have confidence in your ability to deal with any situation and communicate your plan with your team.

Over avoiding apologizing and treating the workplace like a minefield will eventually result in a hostile environment. Instead, try an establish a place where everyone feels comfortable to make mistakes and move on. Making mistakes is a key to success and if you create an atmosphere where:

This will not be an enjoyable place to work. Instead, strive to create a workplace where:

In reality, saying sorry is all part of being a leader. The manner in which you say sorry matters. Try to acknowledge any issue that took place and the part you played. However, always end the apology with a solution and a way to move forward. Leave the mistake in the past and move the team forwards. Dwelling too long on apology is a weak move.

In short, apologizing too much can make you seem weak in the office but not apologizing at all is even worse. Judge each situation as it comes, take responsibility and always lead by example. Never ask your employees to do something you would not be willing to do yourself. 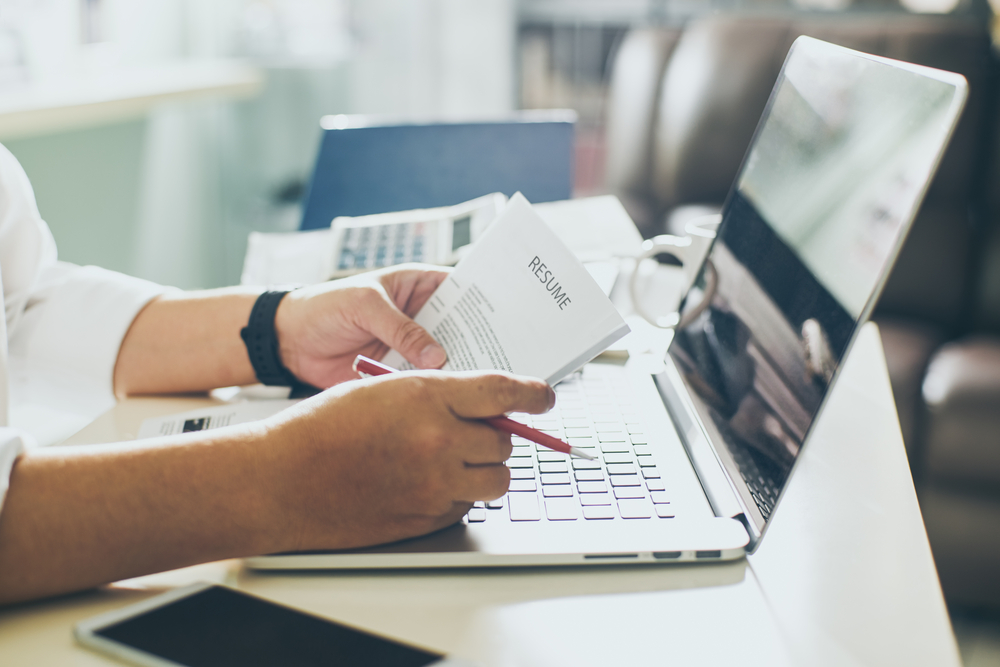 What to avoid when writing your resume

The secret to landing your next job

Four tips for your resume 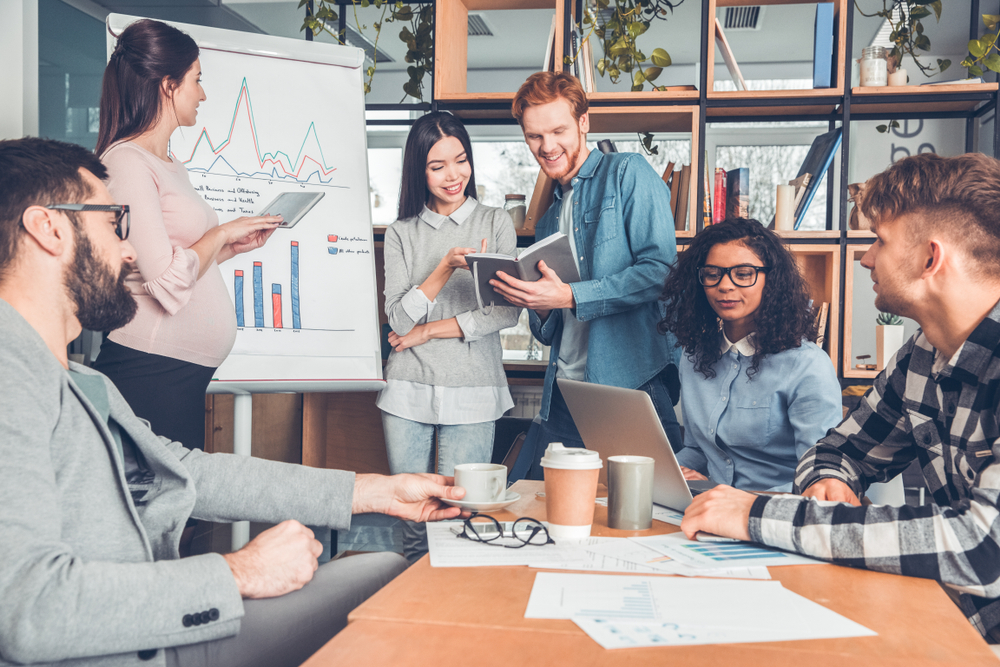 Should you join a startup?