The lifestyles of the rich and famous often leave the average people a little bit jealous. They can holiday in places we can only watch on TV. They can eat the kind of food that we would have to do a deal with the devil just to sniff. They really have the world at their feet. However, some of these rich and famous are still incredibly down to earth and know how lucky and fortunate they are (despite how hard they have worked) to be in the position that they are. It is these down to earth wealthy individuals that have started the 2020 tip challenge.

The idea is relatively simple if you are in a suitable financial position you go to a standard cafe or restaurant and when it comes time to leave a tip you give $2020. Everyone knows that waitresses are one of the most underpaid and hardest working members of our society, often trying to support a family. For someone to decide to give them $2020 is an amount of money that will make little difference to someone incredibly wealthy but a world of difference to the average waitress. The challenge is also set to people who don’t have such flexible finances.

Depending on how much money you have you can move the decimal place a little. If you have a little less money but are still comfortable you can tip $20.20. If you are struggling yourself to make end meet than you shouldn’t feel obliged to donate money at all. Instead, you could donate 20 hours of community service, or do something nice for someone for 20 minutes. The idea is pretty simple.

One waitress told the story of how she received the 2020 challenge and how it changed her world. Beth Provencher is a waitress in St.Charles, Illinois. She is a single mother of one girl aged 11 and had recently move to the city from Florida. While she had enough money to put down a deposit on a house and could afford rent, it had left her without anything else. She didn’t have enough money to put furniture in the house yet, it was an empty space. She was determined to work hard and provide a good life for her daughter but at every turn, new expenses were turning up. She was taking extra shifts at the IHOP to try and get her and her daughter out of the hole they were in but things were looking bleak.

Then on one faithful day, a lovely couple walked into the IHOP. Many people wouldn’t have recognized them but Beth immediately knew who the man was. She had a teenage crush on the male visitor for many years as he was part of the huge boy band New Kids On the Block. Donnie Whalberg’s pop career has been over for a long time but he has since had some success as a film star in movies like SAW. He was also brother to and business partner with his brother Mark Whalberg and they were opening up a large number of burger restaurants around the country.

Beth only knew him as the man she had seen twice in concert and was sure she had made eye contact with him on both occasions. She was giddy when he came into the store and delighted when her boss had allowed her to wait on the table. Beth played it cool and didn’t make a fuss but went out of her way to provide whatever he needed.

It clearly worked as when he left he handed her the rolled-up receipt and asked her not to look at it until he left. When she did she saw the incredible amount and was brought to tears. Her hard work and kindness had paid off and she now had enough to buy some furniture for her home. This was the little helping hand she needed to get out of the hole she was in and she knew nothing could stop her now. If you ever have the opportunity to help someone, do it, you never know what difference you could make to their life.

The stock market for beginners 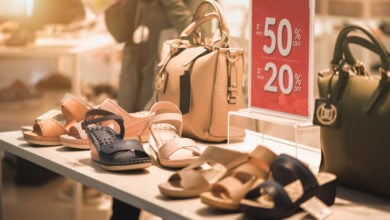 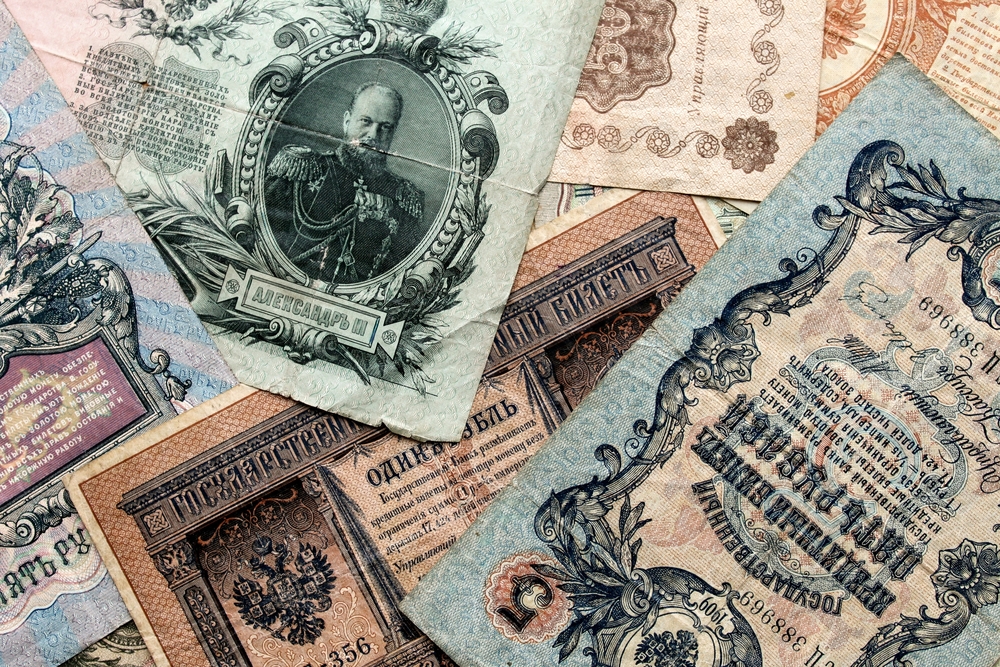 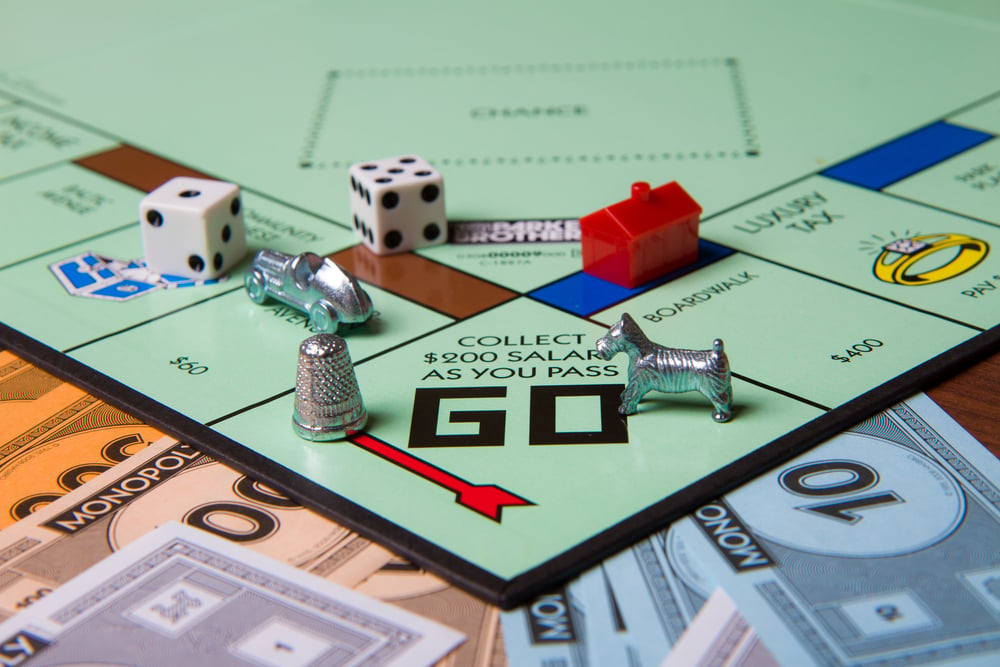