Money is a strange notion in our society. Originally it was the physical embodiment of an intension to give someone something of value at a later date. In modern times it is losing it’s a physical manifestation and becoming a series of 1s and 0s on a computer that we use to buy goods. The strange phenomenon has always had a place in modern society and will always have a place in some shape or form. Coins are one aspect of money that people are clearly turning against. They are cumbersome to carry around, they are of low value, they get lost easily and they cost the government a lot to make. In many countries, governments have already got rid of the lowest denomination coins because they are too expensive to make and are not really required. As we may be on the brink of getting rid of all coins let’s reflect on how they are made.

Taking the US market as an example, as the process is similar in most countries. The U.S Mint purchases long sheets of metal that are about 13 inches thick. These are used to manufacture the nickel, dime, quarter, half-dollar, and dollar. I have no idea why the US chose such complicated names for the coins but a penny is 1c a nickel is 5c, a dime is 10, a quarter is 25c, a half-dollar is 50c and a dollar is 100c. Trust America to make things so tricky.

These metal strips actually already come rolled in a long coil and the coil is fed into a machine that will pop out round disks on the other side. The penny is slightly different, the Mint actually buys the disk already made. These blanks are then placed in a large furnace so that they are heated and softened. They are then sorted into those that are the correct shape and those that must be discarded.

Those that are selected are then sent to something called an upsetting mill. It doesn’t sound like a fun place but it is. It is here that the rim on the edge of the coin is made. The next step is to apply the face of the coin. They are sent to a press and each coin receives its new image. At this moment they become official legal currency. The final step is for the coins to receive one last inspection to make sure they are all printed correctly and that the shapes are correct. Once complete they are counted, bagged, and shipped to Federal Reserve Banks where they are eventually filtered out to local banks and slowly into your pockets.

According to the U.S mint, the cost of making a cent is actually more than a cent is worth. This means that lower denomination coins are not really worth creating. It is for this reason that many countries have stopped making them and use something called the Swedish rounding system. This is used when an item is purchased at a price that a denomination of cash does not exist for. Imagine buying a chocolate bar for 99c. In New Zealand, there is no such thing as a 1c coin so you must hand over a full dollar and you will receive no change.

Clearly coins are becoming less and less in demand in each country as inflation lowers their value and people care less about them. As the world is moving to digital currency there may come a point where all coins and notes are no longer used. For now, we will continue to hold on to these coins in our pocket. 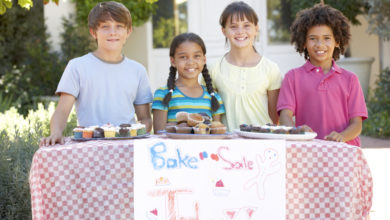 The best ways for kids to raise money for charity 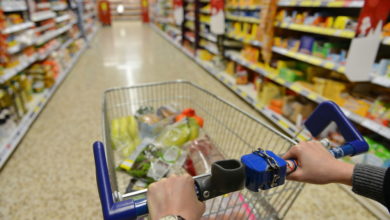 Here is all the info about Aldi’s secret bargain hour 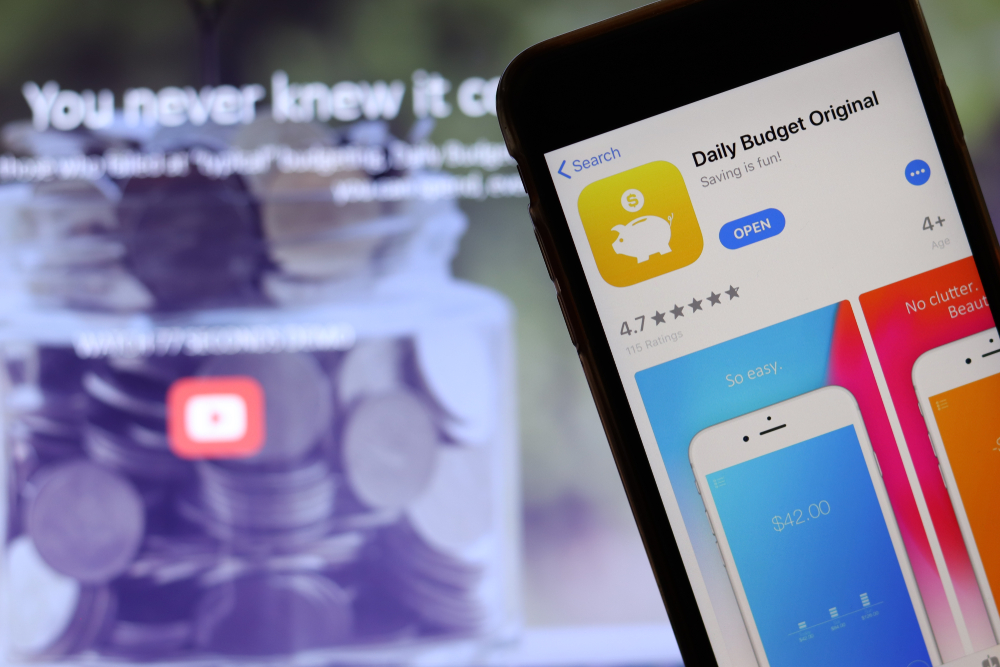