The name Pablo Escobar is known across the world. The infamous man is the most notorious drug dealer of all time. At the height of his power, he was making over $400 million each week. Read on to learn about some of the surprising money problems that Escobar encountered.

If you are earning $400 million a week it presents new problems. This is not money that you can bring to your bank. It is too large to even launder as no reputable business can bring in $400 million a week without raising suspicion. This meant that Escobar had an incredible amount of notes in his possession. He buried huge amounts of the money in farmland around Colombia, in warehouses, even in the insulation of his gang member’s houses. There was literally money coming out of everywhere.

In his book, Escobar’s brother and accountant wrote about how $2 billion had to be written off ever year. These losses were caused by mold, rats and in many cases simply forgetting where the money was put. While I have often forgotten where I left $20, only to find it in my shorts a week later, I think losing $2 billion would be a lot more difficult. However, this was just 10% of what Escobar was bringing in each year so it was a loss he could afford.

When you consider drug kingpins you don’t think of the day to day costs they have to deal with either. While those of us who work in office environments are used to ordering stationery and office equipment, the idea that a drug lord would have to deal with such mundane exercises boggles the mind. However, according to his brother, Escobar’s business spent over $2,500 each month on rubber bands alone. The rubber bands were needed to keep notes in order and they were bringing in so much money that the bands were a rather large expense. If Escobar had been a better businessman he may have vertically integrated and opened a rubber band factory to supply him and other drug cartels. However, owning a rubber band factory doesn’t seem like the most notorious move for the most infamous man in drug history. 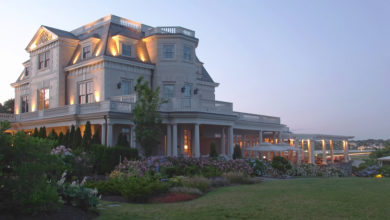 The top 10 biggest houses in the world 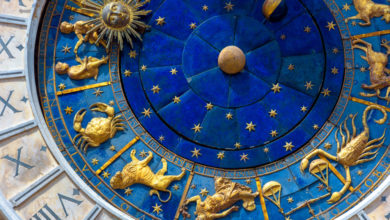 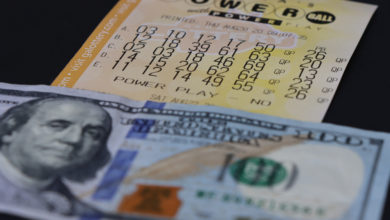